The function of Motivation

Motivation is one of the main aspects of individual initiative. It has the role of initiating behavior which can promote the individual to produce some activity, so that the individual from the static state to moving state.

Further reading: why are you not interested in anything

People will choose the challenging task when motivated by achievement. It can be seen that motivation is different, and the direction of individual activity is different from the goal pursued.

According to the nature of motive, human motivation can be divided into rational and social.

Because human being is society’s entity, human’s biological need and the means that satisfies these needs, will be affected by human’s social life. Therefore, the rational motives of human beings must also mark the social life.

For example, the motive of motherhood is a physiological motive, but the mother’s caress and care of her children is not only related to her blood, but also because of the social responsibility and obligation of the mother to care for her children. Therefore, there are few purely rational motivations in the human individual.

Thus, produce the corresponding power motive, communicative motive, achievement motive and cognition motive. These motivate people to interact with others, to gain social and other acclaim, and to mitigate social motivations when these social needs are met.

According to the role of learning in the formation and development of motivation, people’s motives can be divided into original motivation and acquisition motivation.

Original motives are innate. They are based on the needs of human instinct, hunger, thirst, motherhood, sexual desire and other motives are original.

People are driven by hunger and thirst for food and water, and they don’t have to be studied.

There is a part of human cognitive motivation that has innate nature. For example, when a baby is born, it expresses curiosity and excitement about new things in the environment. The original motive that drives the baby to gaze at everything around it, and gradually produces behavior such as fiddling with things and grasping. People’s interest and hobbies in things or activities are developed on the basis of such original motives.

For example, newborn babies do not know what fear is, nor are they asked to be praised by their parents, so that they do not have the motivation to fear and gain approval. In the future, the child learns in life what is called fear and approbation, and thus acts accordingly under the domination of these motives.

People are required to participate in certain social groups to interact with people around them and to achieve certain achievements, which are formed and developed through learning.

According to the level of consciousness of motivation, human motivation can be divided into conscious and unconscious.

A part of a person’s motivation occurs at the level of consciousness, which means that one realizes what he or she is motivated to do, and how he or she is pursuing his actions. But infants and toddlers who have not developed their self-awareness, their motives are unconscious. Adults are unconscious or unaware motives, such as stereotypes and intentions, that people do not realize their role, but can produce a variety of behaviors at their disposal.

Another example is a teacher’s a good impression of a student who thinks he is smart, diligence and excellent performance. The teacher will unconsciously lower the grading requirement for that student and ignored the student test paper in the errors; Conversely, for the poor impression of the students, the teacher does not believe that he will get excellent results in the exam, they will unconsciously higher the scoring requirements and become sensitive to the any problems in the exam papers. You will find people have unconscious motivation in daily communication, processing work and various affairs, verbal communication, criticism and self-criticism.

According to the source of motivation, it can be divided into extrinsic and intrinsic.

The division of extrinsic motives and intrinsic motives is not absolute. Because motivation is the internal psychological process that pushes people’s activities, any external demands and forces must be transformed into the inner needs of human beings in order to become the driving force of activities.

How to get motivated

Figure out what is really worthwhile for you. For example, I want to share my learning with more people, so as to gain influence and sense of achievement. So I’m going to open my own social media accounts and write an article, then maybe record my own audio program, and take part in a variety of community lectures to share.

Thinking about the end benefit of this mission

It’s hard to a mission if you’re not sure what the ultimate payoff is. For me: First of all, my writing ability will be improved, it may take me three or four hours to start writing 2000 words, but after practice I only need less than one hours to finish writing an article. Second, I can get more attention, expand my network, and provide services and help more people, which can make me feel a great sense of achievement. Finally, I can share the knowledge and experience to achieve the expansion of the second career and increase the source of income. 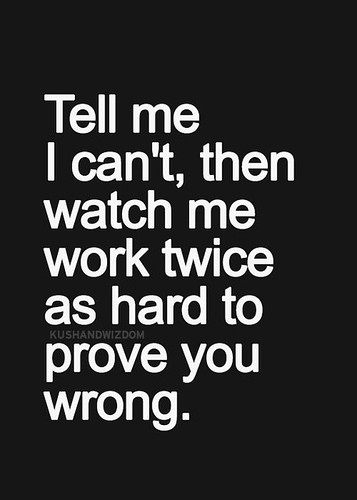 A sensory description of a rich goal

I said I wanted to share my study with more people to gain influence and sense of achievement. But such a statement is too general which cannot bring me a personal sense of accomplishment and cannot get power.

Let me describe in different way. I stand on the side of the stage and I am introduced to more than 1000 audiences by the host. The spotlight is pointed to me. I feel excited. After introducing, I take the microphone and step on the soft carpet and walk on the stage confidently. I hold the pager in my hand and present the PowerPoint slide in a good rhythm which I have prepared. I use passionate voice to share what I have learned. The audience give a warm applause at the end of the sharing.

I have a specific and rich description of this goal which creates an immersive situation that makes me more excited and more motivated.

Now, you won’t have a life without a goal. You can think about what your goal is. Make $5 million? Buy a house? Find a lover? Try to give it a richer description and experience the changes in your psychology.

How to motivate other people – Work motivation

To inspire with optimism

If you want to let the people around you at any time high morale, positive, then you need to be a tireless cheerleader and have an optimistic mood so that you can inspire others at any time.

To inspire with hope

In 1630, John Winthrop, the first British colonial governor of Massachusetts Winthrop, sold all his possessions with wife and followed from England to America. But when they landed, they faced wilderness, sickness and death.

In the next 10, Winthrop constantly encouraged followers to keep their hopes open. The hope speech, which was released before the ship, was the weapon he used to inspire people saying to build a city on the hillside. This is the hope under the leadership of Winthrop that these pioneers are rooted in the local territory, allowing the Massachusetts Bay Colony to expand and eventually become a city of up to 20,000 population.

Leaders who know their subordinates and often talk to them, talk to their families, or even make jokes and encourage them at any time. The subordinates will feel that anything can be done well.

To inspire potential, to decay into magic

When inspiring subordinates, find ways to touch their innermost soul and ignite the spirit of fire. They will not only take the initiative but also complete the mission. Their potential will be incisive and vivid. 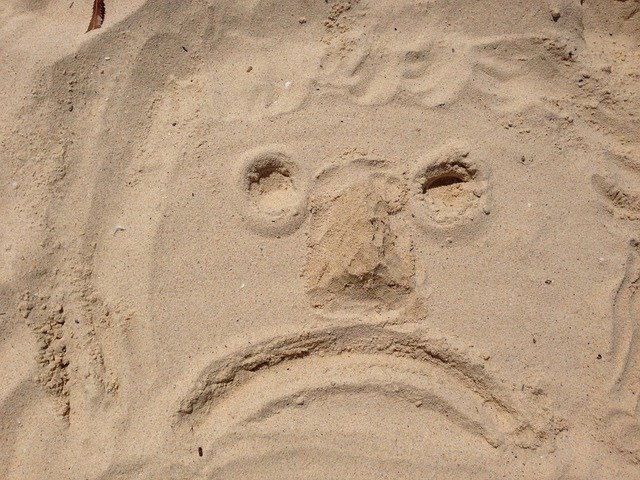 Mind Training Tips to improve your life and the Benefits