How You Can Avoid and Cope with Divorce including children

Why did you get divorced?

Now, the divorce rate is climbing, many couples cannot be bald because of a variety of reasons. Both sides feel bad during divorce. Many people actually can’t understand why their marriage will fail. They do not know that the problem has already existed, but they did not solve it in time. Let’s take a look the signs causing divorce. If you can recognize the problem and eradicate before you regret.

Marriage does not necessarily mean that couples have the same opinion, and sometimes disagreements are common when arguing. However, couples cannot avoid discussing problems because they are afraid of getting more and more noisy. If so, it means that you have completely given up on your partner. Silence does not solve the problem. Try to find an event, communicate calmly, and find out where the problem lies.

One of the most common problems is that one side is addicted. Whether it’s alcoholism, drug addiction, or surfing the internet all day, you are not caring your partner. You need to communicate with each other and solve the problem. It’s difficult to solve this problem if you put it aside for a long time.

Although working hard is good for work, it’s not worth the impact of marriage. If you think it’s better to spend time with your computer than your partner, it’s a precursor to divorce. Whatever the reason, if you’re feeling more lonely, tell your partner as soon as possible.

If you want your partner to look bright every time, it’s really annoying. If you’re always picky about the outfit, it’s likely that the problem is not that simple, and you’re actually dissatisfied with your marriage.

Another sign of demanding is to always compare your partner with others. If this happens, the problem is worse than you think.

If your partner starts contacting their ex-boyfriend or ex-girlfriend again with no special reason, it may be because they feel lonely in this marriage and need someone else’s attention.

Marriage requires trust. If your partner has recently been secretive about not letting you touch his/her cell phone, that might be a precursor to the problem. He/she might be hiding you from something.

Married couples should not only exercise their rights but also fulfill their obligations. Many couples begin to lose their passion for affection after spending years together. If your partner bores you, or if you’re arguing over trifles, it’s time to step back and try to ignite the fire again, and think about when you first fell in love.

If your partner betrays marriage and infidelity, your marriage must be problematic. Often, cheating is the major reason for divorce.

Don’t Blame Yourself for the failure of Marriage

While some divorcees can very clearly lay the blame at their ex’s door, others become caught up in a whirlwind of self-blame and ‘what ifs’.
Zina admits she felt this way, wondering if she ‘could have been a better wife’ and believing at times that the marriage breakdown was her fault.
In hindsight she was able to recognise this was just one of the stages of her grief. ‘I learnt that I needed to cut myself some slack’ she explains. ‘There is no such thing as a perfect wife and it takes two people to make a marriage work’. 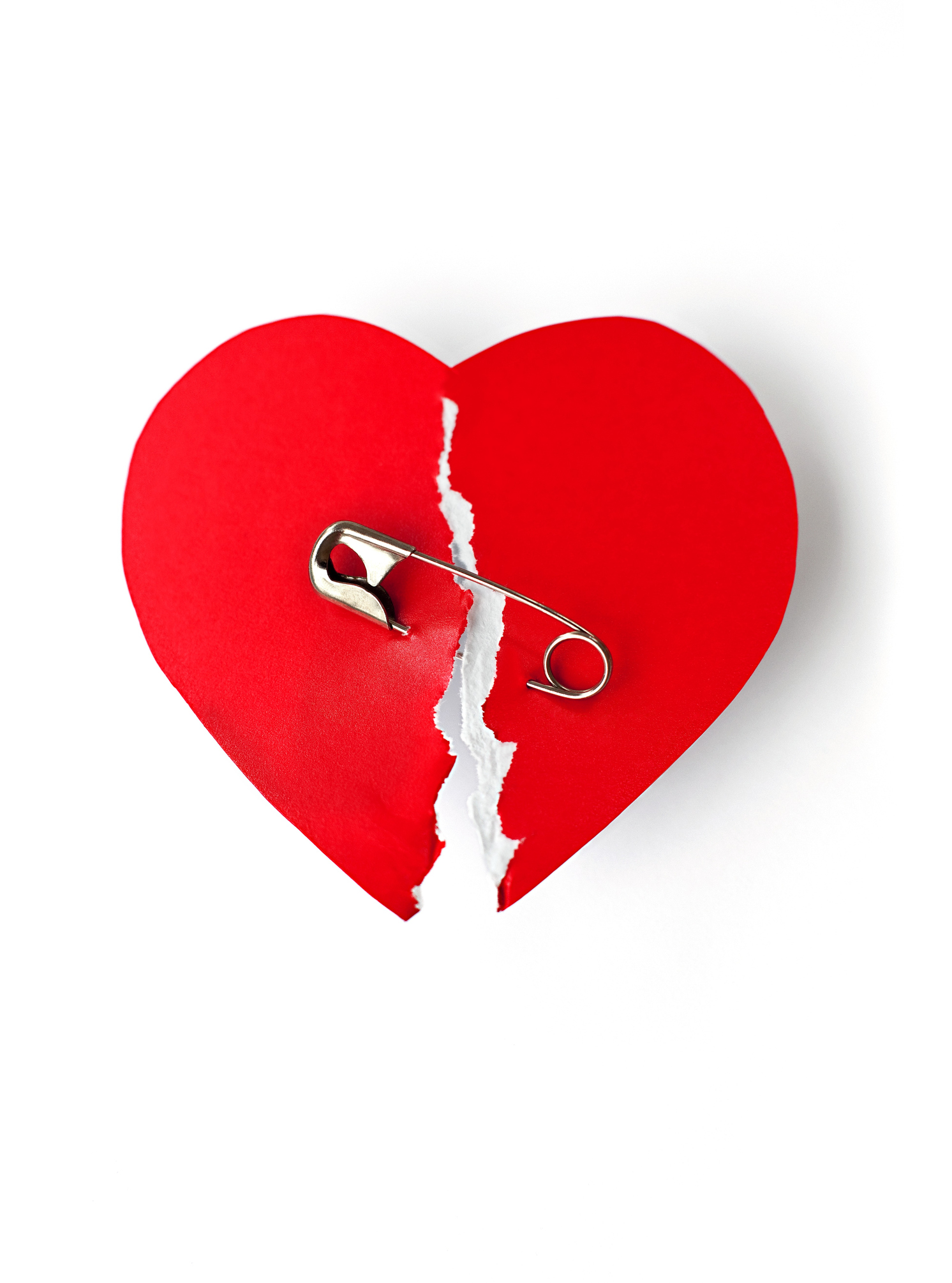 Zina Arinze was married for 12 years before her divorce, and has since become a divorce coach to help other women through the experience.

Before considering divorce and struggling with the stress, you and your partner should considering how to avoid divorce. There are 7 tips that advised by foxnews.com and I would like to share 3 tips of them here which I think are the most effective.

1. Meet each other’s top needs.
We all have certain needs that we consider to be a top priority, such as affection, intimate convos, or getting busy. So tell your partner what the number one thing you need from him in your relationship is. Then ask for his numero uno, says Wyatt Fisher, Ph.D., a Colorado-based licensed psychologist.
2. Speak up when you’re annoyed.
“Couples are asking for trouble when they keep their thoughts and feelings to themselves,” says Kathryn Esquer, Psy.D., Florida-based licensed psychologist.
3. Say, ‘Thank you.’
The longer you’re together, the easier it is to start taking each other for granted.
Research from the University of California, Berkley suggests that demonstrating appreciation on the regular can make for a happier, longer-lasting partnership.

How to cope with Divorce

Cope with Divorce by Writing to reduce stress

For people going through a divorce, spending some time writing about their experiences in a certain way can help reduce the harmful effects of stress on the heart, says a new study.

A technique called narrative expressive writing — not just writing about their emotions, but creating a meaningful narrative of their experience — may reduce the harmful cardiovascular effects of stress related to marital separation, said the study published in Psychosomatic Medicine: Journal of Biobehavioral Medicine. 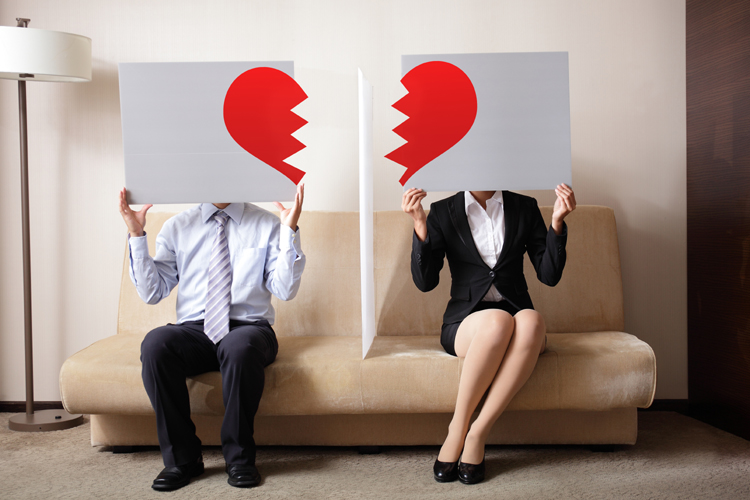 Some narrative expressive writing may help you cope with Divorce related stress.

Cope with Divorce by meeting people

It’s true that strength comes from within, but it can also come from outside forces. If you don’t already have one, begin building a network for yourself comprised of supportive and like-minded individuals. Those people don’t all need to be divorced either. They only need to be the kind who are vested in your best interests and want to see you happy and well. These can be old friends as well as new ones, platonic or romantic. Explore interests, hobbies, or professional endeavors you haven’t had the chance to before and share them with others. Spend five minutes online exploring what meetup groups or activities your community offers and then make it a priority to attend one. 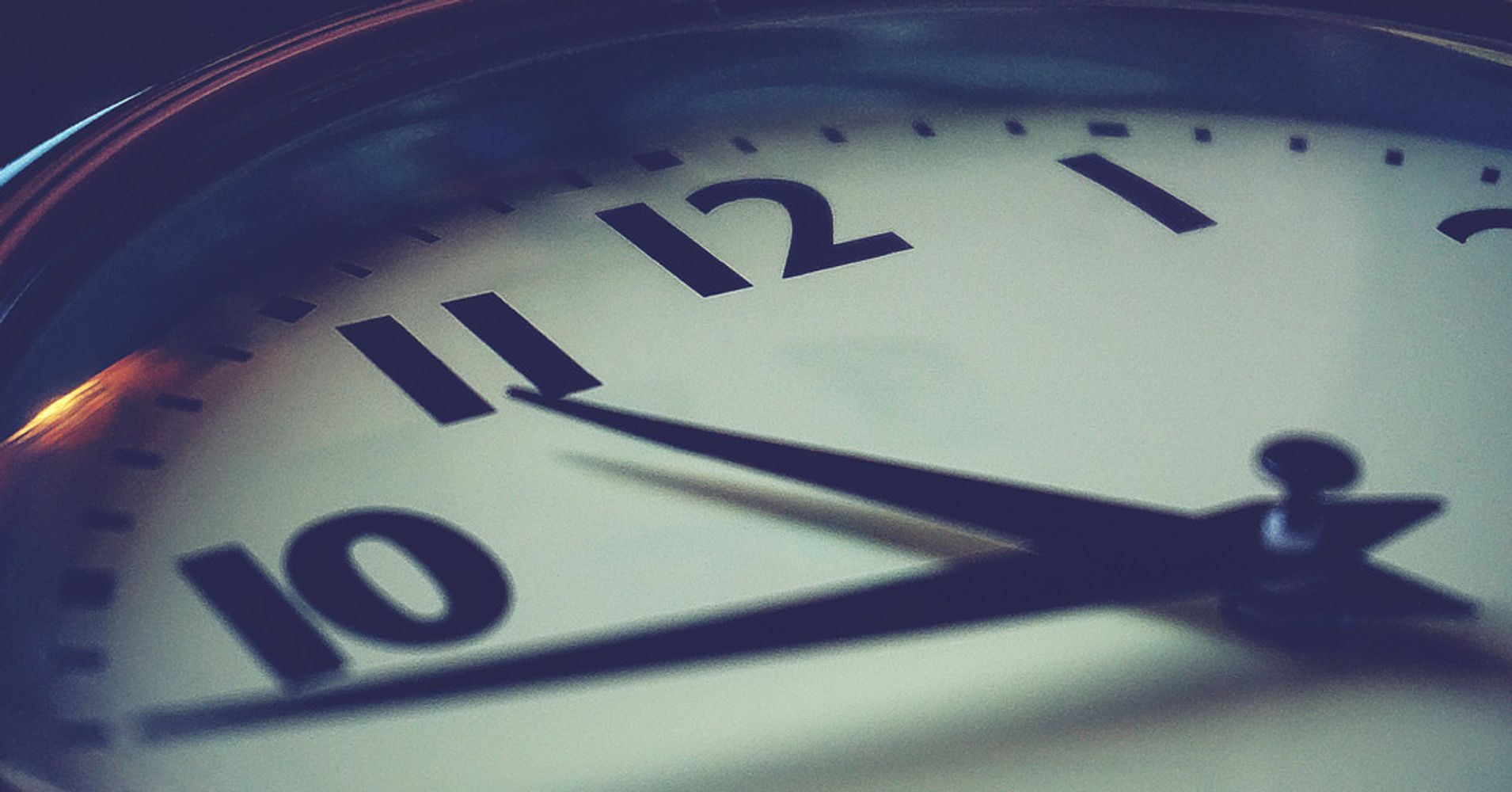 Change Your Post-Divorce Life In Just Five Minutes Per Day.

Divorce can have a big impact on children

For children, the family is the center of his life, father and Mother are the most important people in their life. Divorce for them means losing the existing state of life. Some studies also point out that children raised in divorced families do have a higher probability of depression or emotional and behavioral problems, and a higher chance of divorce in adulthood. But there are still many children under divorce have developed well, without any mental health or behavioral problems.

The important thing is in cooperation and respect with each other, consider the needs of children, and make the best decisions for children

We all know that parents are children’s first teachers. Divorce brought to their children the incomplete personality impact and education, which undoubtedly caused serious adverse effects in the child’s character formation. Such adverse effects will often cause serious personality defects.

The broken family casts a shadow on their hearts, which leads them to lose their confidence in life and study and form an inferiority complex in all aspects. Because of not feeling the warmth of the family and vulnerable to outside bad behaviors, the behavior of antisocial tendencies and antagonism is more serious. They have a noticeable decline in their life attitude and learning status, and even get acquainted with the bad people.

3. Interpersonal relationship is not good.

There are many examples of divorced families and children whose emotions have undergone major changes. After their parents divorced, they showed that they were timid, withdrawn, irritable, extremist, and unbelieving, which directly affected their interactions with their classmates, teachers and friends, resulting in the decline of their ability to deal with people and more difficult to find lover in the future.

Research found that the impact on daughter is more serious

Mustonen and his colleagues (2011) conducted a 16-year database study that collected the parents’ marital status of 1471 teenage girls and then tracked their emotional and marital status at age 32 and their current partner. They found that:

2. When parents were divorced, the quality of their relationships was also poor, but such a phenomenon only occurred in females.

3. In addition to the direct effect, there are also some indirect effects. If a girl’s parents’ divorce, then the relationship between she and her parents will be poor, and it also affects her self-esteem and interpersonal relationships, so that her adult love situation will be worse.

Why is this situation only happening to girls?

At the end of the paper, a possible explanation is that, in general, children whose parents are divorced, are usually raised by their mothers. Because the daughter live with their single mother for a long time, the daughter is easy to identify with the role of their mother and “copy” their mother’s life.

1. Explain What Is Happening
Talk to your kids about the divorce. It may not be an easy conversation to have, but it is one you must not put off. Explain why you have chosen to go your separate ways. Clarify to them that this is a well-thought-out decision.
2. Discuss Practical Aspects Of The Separation With Them
The uncertainty of the situation is often the most severe blow for a child going through a divorce. Don’t let them wonder and speculate. Loop them in on how the shared parenting arrangements will be.
3. Avoid Exposing Children To Negativity
If you’ve had an acrimonious split from your partner, there is no reason to pull your child into things. Children benefit from having healthy, loving relationships with both parents, so unless you feel your spouse could harm your child intentionally or otherwise, try and keep their relationship independent of yours.

Here are the full 12 ways to help children cope with divorce.

Discover Your Potential [WHAT is and HOW to]

How to build good habits to improve your life 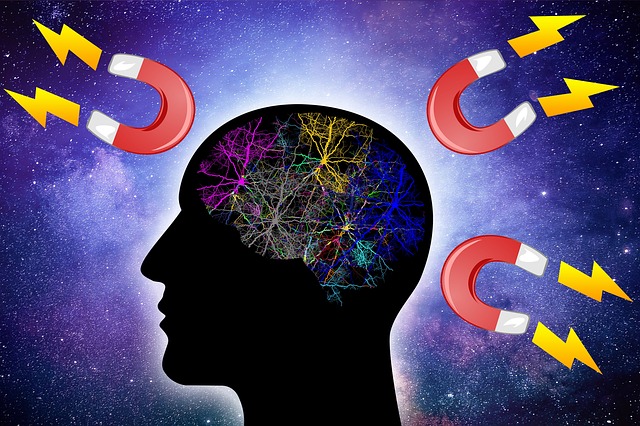 Principle of Law of Attraction – the secret to apply LOA